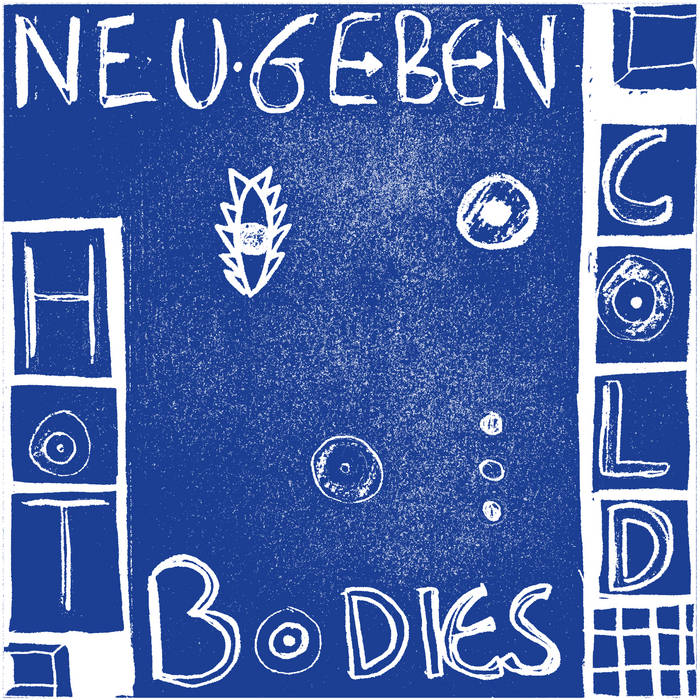 HOT COLD BODIES is the first of two debut albums by NEU GEBEN. The album's songs represent the most recent work. Music and lyrics tell about the attraction of bodies, separations, the space between places and the irresistible progress of time. HOT COLD BODIES is about the secret enclosed in the other.

The music was written, played and recorded by NEU GEBEN and mastered by KASSIAN TROYER. The cover is a work by the artist ZORA MANN.

It started in the year 2001. First there was a laptop from the 1990s with some preinstalled applications such as an audiorecorder by Microsoft Windows and a card game called solitaire. After some time the recorder was replaced by a version of Cool Edit Pro software. The windows of the room were overlooking an eastern part of the city. The room was painted orange and the city is Berlin ... more

Bandcamp Daily  your guide to the world of Bandcamp

Benji B talks about his new compilation ‘Deviation Classics’